Each nation has standards that the company must comply with in order for a product to obtain the “organic” label. The label is issued by an appropriate government agency that inspects the company or farm where the product comes from and ensures that all national organic standards are met. Dorset Local Producers are famous with high-standart quality products.

For the latest details, visit the Dorset Farmers’ Markets website

Dating from the 15th and 18th centuries, charming gold-stone buildings line the narrow streets of Sherborne. Its main building is the abbey, which was founded in 988 and was once the seat of a bishop.

Sherborne also has two castles, both at the eastern end of the town; the ruins of the old castle date back to the 12th century. Sir Walter Raleigh began construction near the New Castle in 1592, and the current owners, the Digby family, expanded it in the 17th century.

In The second Saturday of the month, from 9 a.m. to 1 p.m., on Barrack Street and the Lyric Theater.

This Saxon market town is located on the scenic coastal road to Exeter. The traditional production of ropes, threads, and nets is still carried out here: in addition to supplying most of the ropes to the fleet in earlier times, the city also provided executioners, which gave rise to the term “Bridport Dagger.”

The wide main roads offer magical views of the surrounding hills, the magnificent coastline and the surrounding agricultural areas. The hugely successful Regular Farmers Market is now held on Barrack Street on the second Saturday of every month and has been voted “Dorset’s Best Producer Market” in recent years. This market regularly attracts more than 30 producers. 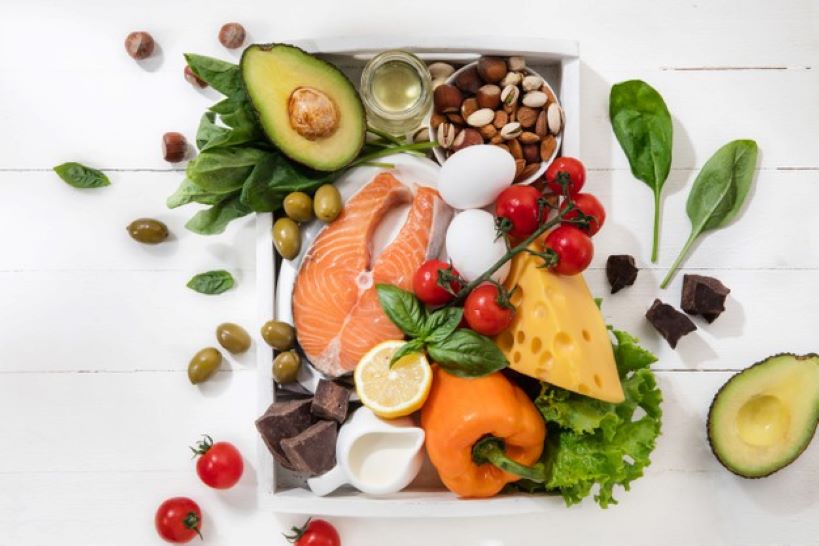 The beautiful town of Shaftesbury was founded by the Saxons and became an important place of pilgrimage in the Middle Ages. In later centuries, it was a button-making center and served as a bus stop on the main road to the West Country.

It has famous sights such as the ruins of Gold Hill (famous for Hovis) and Shaftesbury Abbey; the equally imposing town hall at the top of the main street is home to the farmer’s monthly market and is adjacent to the medieval church of St. Peter.

The town has a great selection of excellent independent shops worth visiting and praises the approximately 15 local growers who frequently visit the Shaftesbury Farmers Market offers a wide range of food and drinks.

LAST UPDATE: The market will reopen on Saturday, July 4th.

On the first Saturday of the month, Landseer Road becomes an open-air agricultural market. Westbourne is home to a fabulous selection of artisanal breads, vegetables, cheeses, meats, plants and more. Come and experience the relaxed atmosphere and award-winning food.